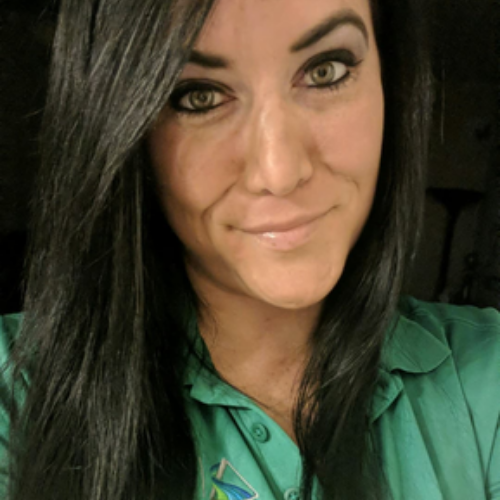 I originally became interested in Physical Therapy while I was in high school. My dad underwent a Cardiac Bypass surgery, and participated in Cardiac Rehab. This is when I became introduced to the field. While shadowing various locations throughout my hometown, I sustained several sports injuries and the PT's I shadowed helped me out a great deal. I knew this was what I wanted to do when I "grew up."

It wasn't until later in PT school that I was introduced to the Industrial side of Physical Therapy. I fell in love with this area. Growing up in a Port City, it made sense, as I was surrounded by industry throughout my life. I now specialize in Industrial Physical Therapy and Specialty Programs (FCE's, Impairment Ratings, Work Screens) involving Worker's Compensation. My current position is Regional Worker's Compensation Specialist at Cora Physical Therapy. I work throughout Georgia and parts of South Carolina and even work onsite at various Industrial Locations. I have wonderful mentors on my team, especially Carrie Manges, Jaime Sigurdsson, Dion Jacob, and Mike Ligmanoswki. Our team is great and we strive to set an example of being the best at what we do. Ask around, you'll see!